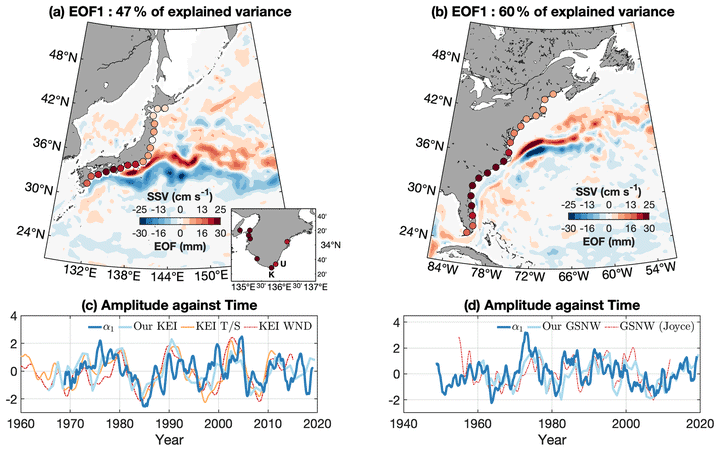 Type
Journal article
Publication
Ocean Science
A plain language explanation of the results of the paper and their implications for future research is given in this blog post .
Click the DOI button above to access the paper page on the journal website. Click the PDF button to access the PDF file directly. To import the publication metadata, you can click on the Cite button. The timeseries produced for this paper can be interesting to some, and they are freely available by clicking on the Dataset button above. Alternatively, these data can be found on this website, by navigating to the Data menu.
Sea Level Western Boundary Currents Tide Gauges 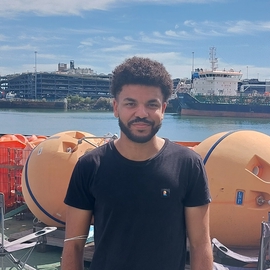